Indonesia is much more than just beautiful beaches

“Oh, you’re going to Indonesia? I’d love to visit Bali, Lombok and the Gilis; they look amazing!” When people find out you’re heading deep into the Pacific, they’ll assume you’re going to one of the “holiday islands”. Sure, Bali, Lombok and the Gilis are excellent places to visit and travel – there’s nothing quite like lying on the beach all day and drinking in the nearby shacks all night. However, Indonesia is so much more and it has plenty to offer regarding exclusivity. In fact, there might not be a nation on the planet which has as many experiences that are only found in one place. So, if there is at least one shred of adventurous spirit in you, check out what you could be doing next: 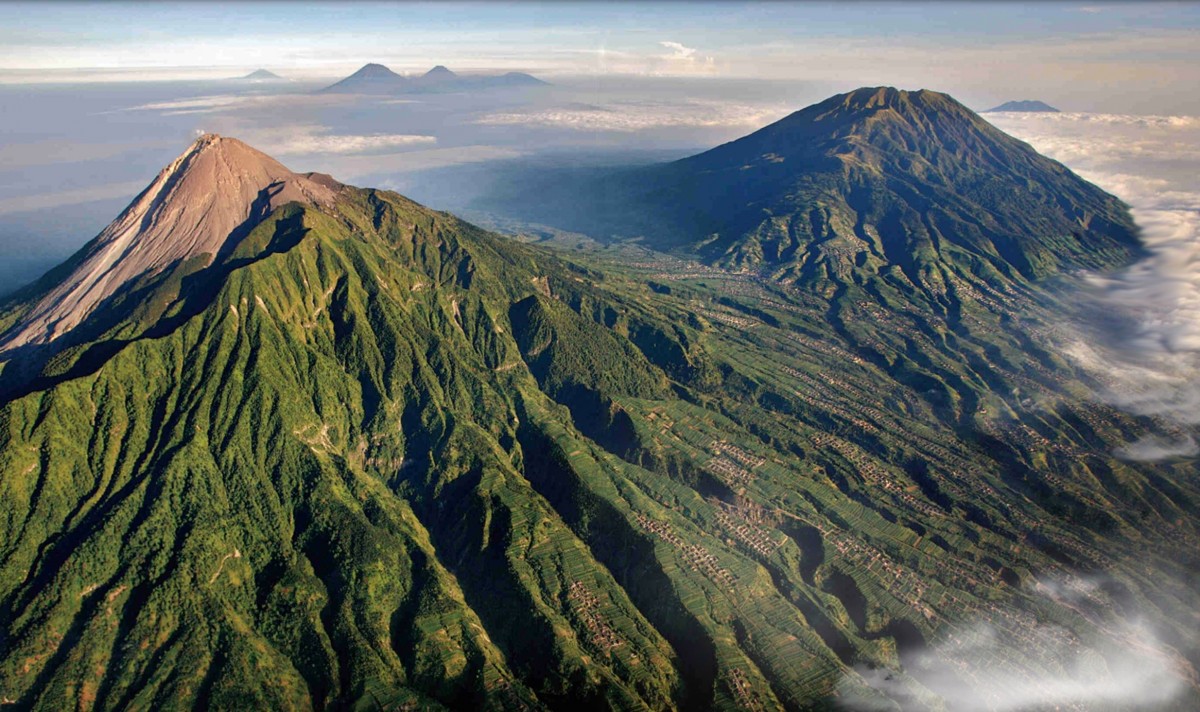 No, you won’t actually get on a board and surf down the volcanic rock; although it might be possible depending on the tour operator! What Indonesia has, particularly on the island of Java, is an array of active volcanoes. There are too many to name, but the main ones are Ijen, Batur, Bromo and Rinjani and they all have something special to offer. Ijen, for example, spits out lava which ignites with the sulphur in the air and creates a blue flame at night.

Because of this, it makes sense to see as many as possible. After all, it’s not too often you’re in the Pacific Rim on the Ring of Fire. Whether you’re deep down in the crater or on the top of a mountain watching the sunrise, it is truly a unique experience. Just don’t forget to take a gas mask because you’ll never get the taste of sulphur out of your lungs otherwise. And, it ain’t a pretty smell 😉 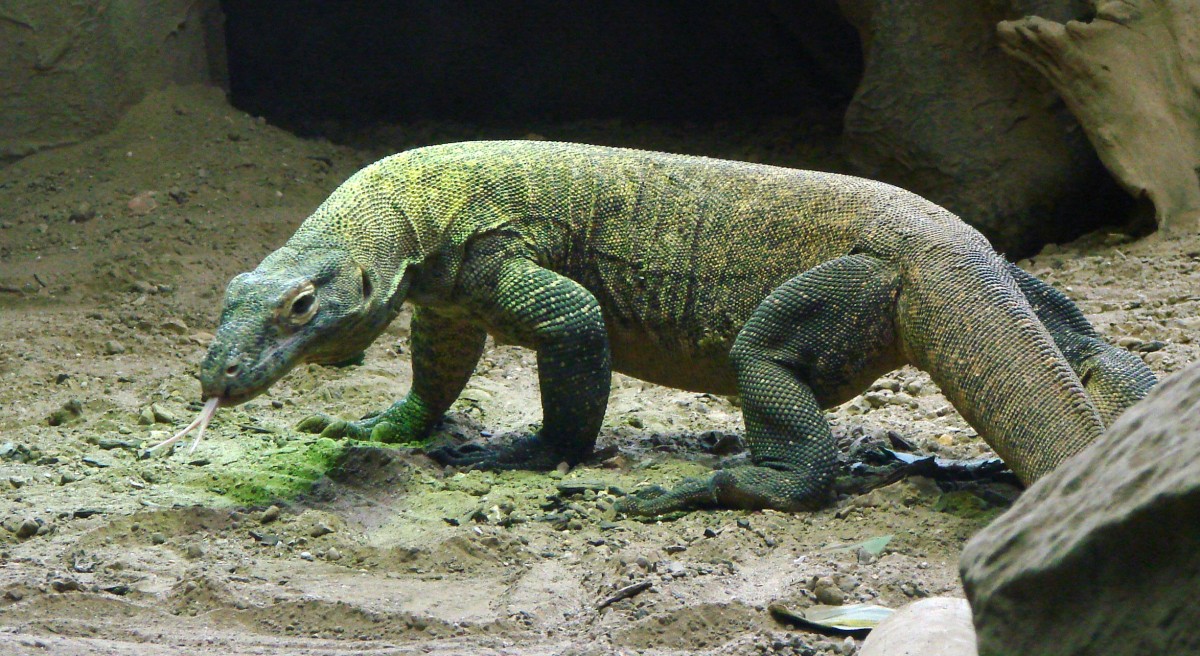 “Ancient species inherited this planet long before us and they’ll be here long after.” Yes, this is one of the standout lines of the movie Kong: Skull Island, but it’s also a nod to Komodo, an island in eastern Indonesia. Here, you’ll find the remainder of a lost generation as the Komodo dragons laze around in the heat, only bursting into life to hunt. These ancient lizards live side-by-side humans in Komodo national park, and that provides “instafamous” opportunities for tourists. Just be careful to watch your back at all times. Unlike most reptiles, the dragons weigh up to 90kg and hit top speeds of 20km/h! Plus, they have razor sharp claws for pawing their prey and their teeth are capped with deadly bacteria. Still, don’t let it put you off because the reports of incidents are very rare. It’s not like you’re going into Jurassic Park or anything, even though in a way, you are 😉 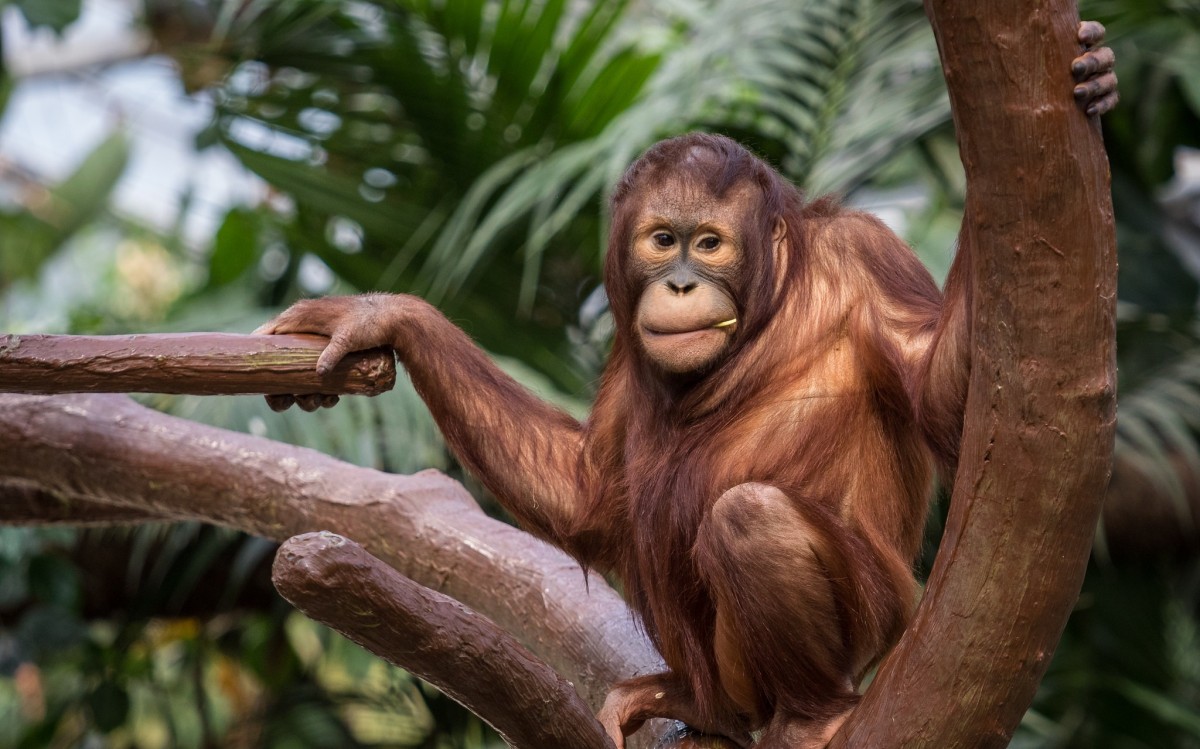 Other special inhabitants, found only in the wilderness of Indonesia are Orangutans. Famous for being the closest things to humans on the planet, they have been studied for decades and we’re starting to get a better picture of their habits. Plus, admit that they’re cute in their orange coats! If you want to see them in their natural habitat, you need to travel to the islands of Sumatra or Borneo. Because they’re endangered you’ll need a pass to enter the parks and a guide to make sure there’s no funny business. All in all, the cost can be a little steep but a place such as Tanjung Puting is the only area you can see them in the wild. Imagine being able to say you’ve seen dragons and our human cousins in one trip 😉

This one is a bit “off the beaten track” but the thought of living amongst beautiful wildlife and active volcanoes just might give you itchy feet. It crossed my mind a few times too! Well, the great news is property is very affordable even in the most “reputable” towns and cities on the islands. Take Jakarta, the capital. Some houses and apartments are as little as € 50 p/m to rent – check it out in this link: https://www.rumah.com/rumah-dijual/di-area-duta-garden-idbt06028. Indonesia is a collection of islands. From Java to Sumatra and Kalimantan, there is a wide range of choice for properties which only slashes house prices. Also, there’s a good variety in terms of location – from big, sprawling cities to jungle towns and villages. 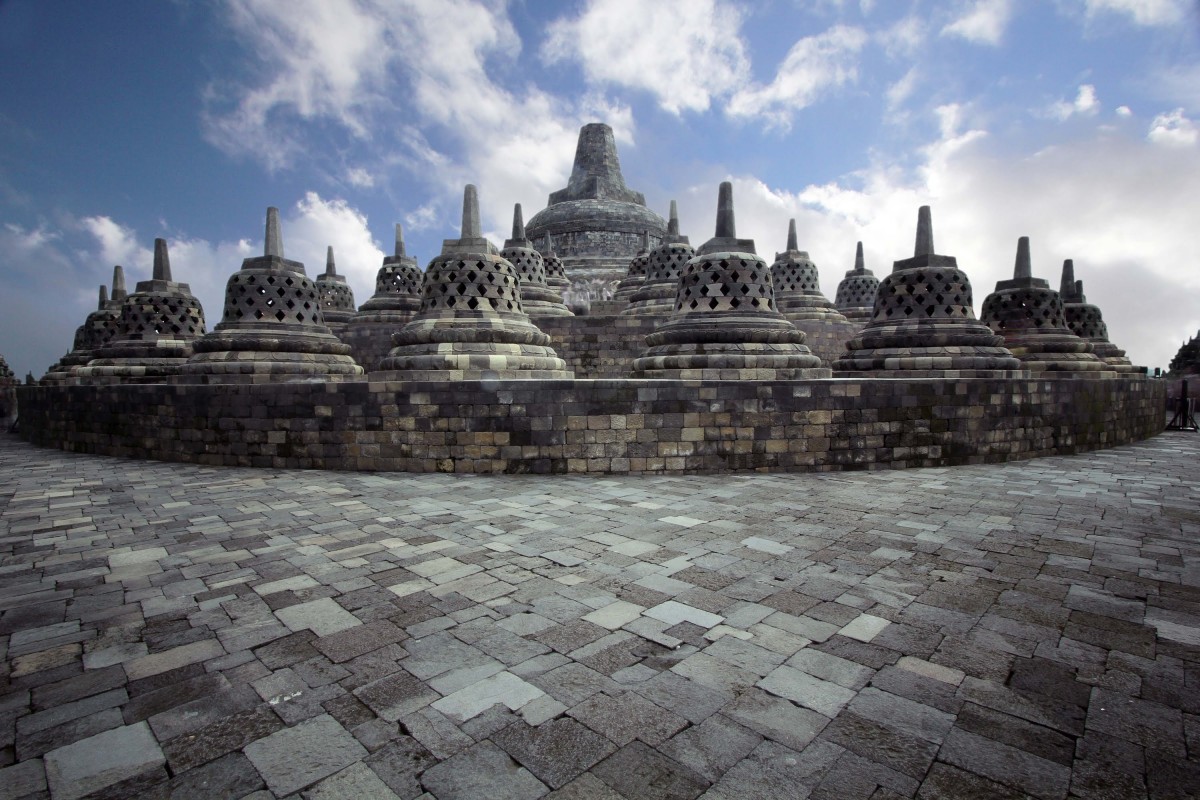 It sounds like a character out of the Lord of the Rings, yet it’s the biggest Buddhist temple on the earth. The chances are you’re sick of seeing temples after a stint in Southeast Asia; however, this one in Java is well worth a visit. For something same-same but different, you should head to nearby Yogyakarta City. The temples are built on top of one another and that gives them a sheer and dramatic look. Buddhism is one of the three main religions of Indonesia so when in Rome, I guess.

Out of the five above, which one gets your motor running the most? Scroll down and leave your comment!

5 things to do in Johannesburg, South Africa

Travel Health Kit: Things you should always carry with you