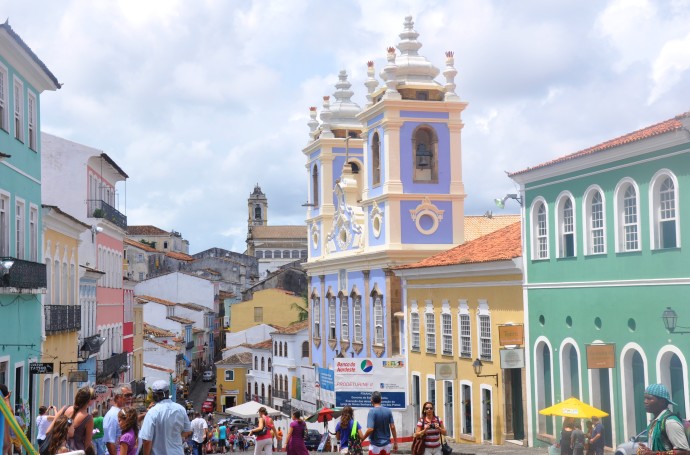 Lidija has been living in Brazil since February 2005. The first 10 years she spent in Salvador, federal state of Bahia, on the Atlantic coast. The last 2 years she has been divided between Salvador and São Paulo, due to the nature of her work. Every now and then she posts a beautiful photo from the beach on Facebook, making us jealous, especially in winter time. To live in the coastal part of Brazil sounds fantastic but, on the other hand, the country is known for its very high crime rate. So let’s check Lidia’s story to see how she handles those two extremes.

I have always dreamed of living in Lisbon or somewhere in Scotland. But then I woke up on one cold and rainy day, thinking I want to live in a place with 12 months of summer. I started searching for my options and Salvador seemed the perfect place. So I applied for a post graduate study, quit my job in Slovenia and went there for a “one year” adventure. To taste the unknown, to conquer the fear, to move my own limits, to keep an open mind and to see the world with different eyes.

Salvador was and still is my first choce because it is so exotic and so different but, at the same time, so very comfortable and homey. We are in a constant “love-hate” relationship, however the love part always prevails. It offers me everything I need in order to be happy: sun, sea and 12 months of temperatures around 30ºC. If I believed in reincarnation, I would definitely say that I have been here before. It feels like I belong here, but I cannot really explain why.

São Paolo, on the other hand, is just a current “project”, related to my work. It is the biggest city in South America, a metropolis with a population of 20 million people. A fascinating concrete jungle which breathes 24 hours a day. The only thing I am missing here is the beach. And of course the constant warm temperatures – it can get as low as 10ºC here in São Paolo.

Was the decision about moving to Brazil hard to take?

As I said, the decision was spontaneous and only for one year, so it was not hard. Let’s say I went for a year and I am still here. 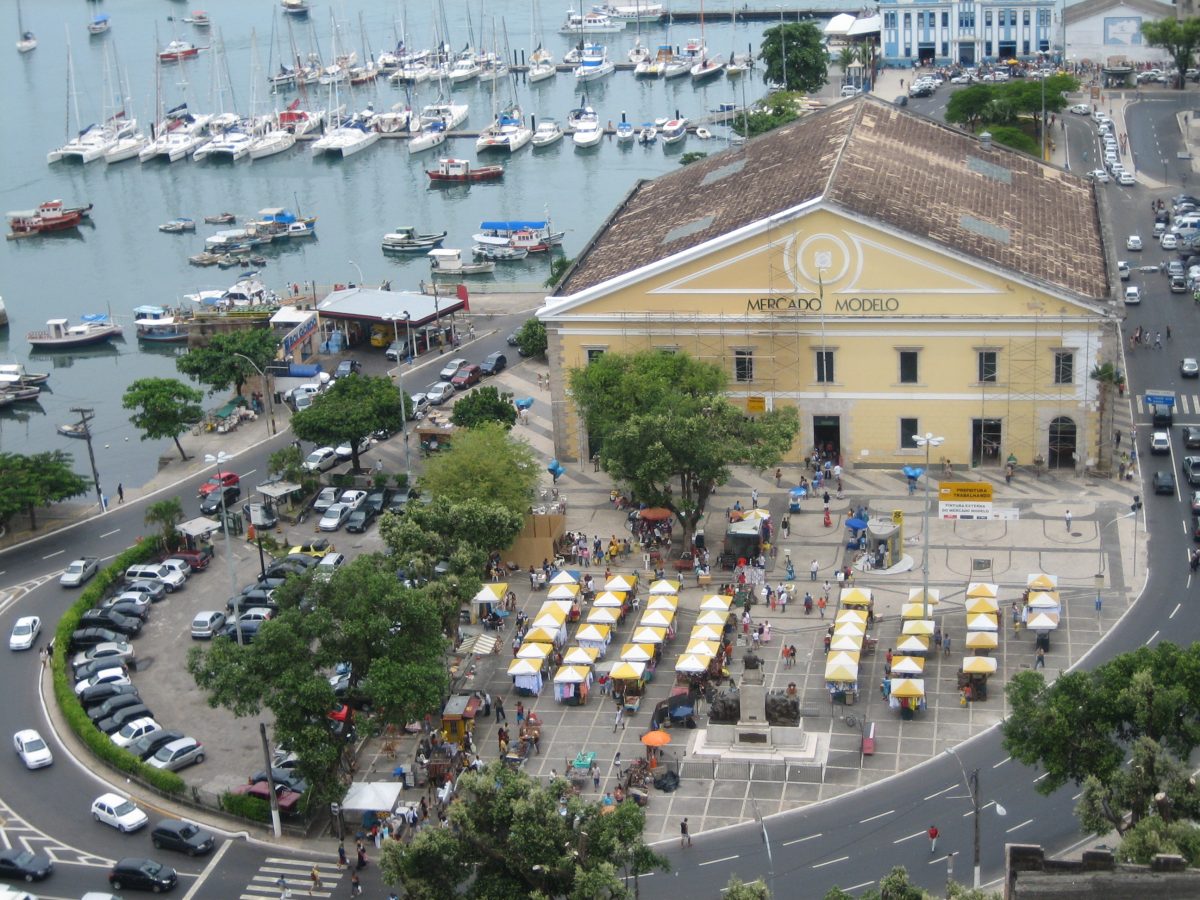 How did your parents accept it?

They are still waiting every day for me to tell them when I am coming back for good.

After 12 years I can imagine you are fluent in Portuguese, but at the beginning it must had been tough?

Sure it was hard, because no one spoke English in Salvador at that time. And my basic Portuguese language spoken in Portugal didn’t help me much. But I decided to conquer my shyness and just started talking with the locals. After that I upgraded my language skills during the study. So yes, I have been fluent in Brazilian Portuguese for some years now.

What was the most positive surprise when you moved to Bahia?

Brazilians’ unique happiness and joy of life. And to be simply happy with little things. 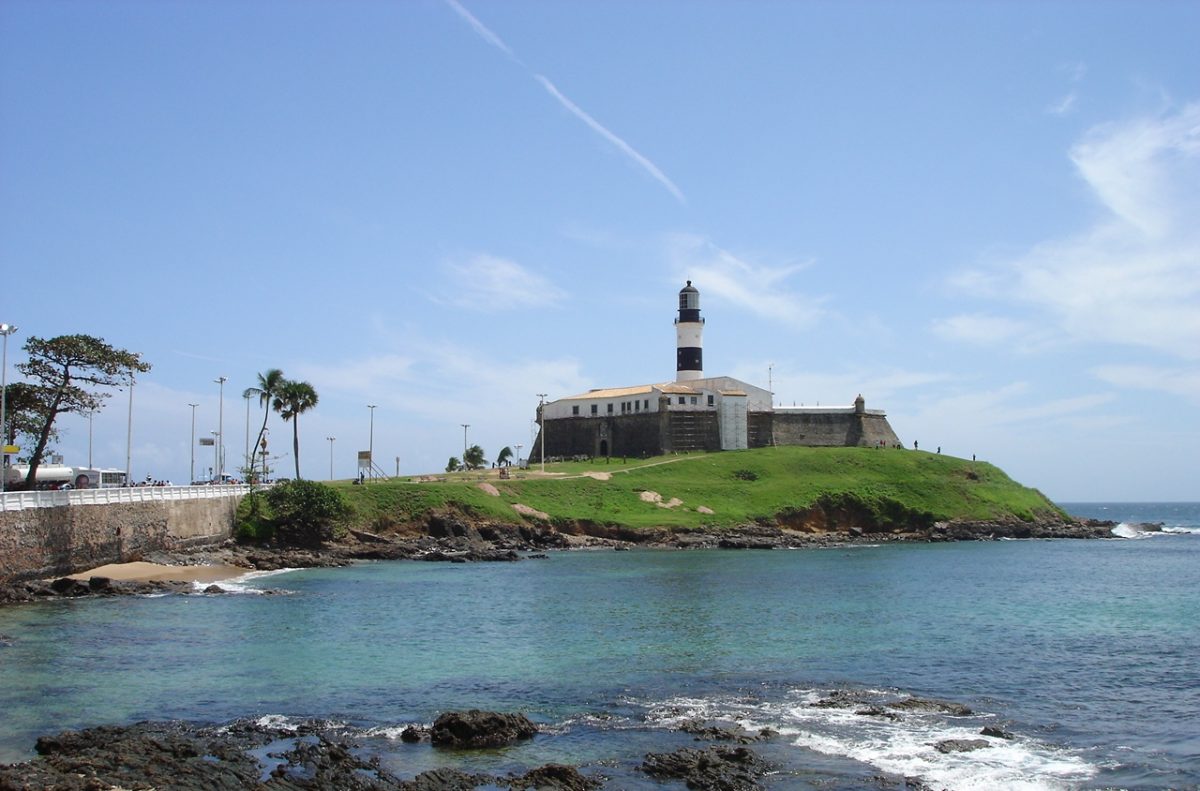 Did you face any negative experience, being a foreigner in Brazil?

I can speak for the northeast part of the country, which is surprisingly full of prejudice. Even though the region is a varied mix of races, cultures and religions, they only like foreigners as tourists. High crime rate was also a very negative surprise for me, as well as low manners of the people.

Speaking of the crime rate, how does that look like in the real life? Is it really as bad as they show it in the movies, like Cidade de Deus?

Brazilian movies mostly reflect the real life here. In my opinion, Rio de Janeiro is especially dangerous, because the slums (favelas), wich are mostly ruled by drug and weapon dealers, are so close to the rich parts of the city. Looking from this perspective Salvador is among the safest cities, because the biggest slums are located in the suburban areas, so you cannot just coincidentally wonder there. From what I have experienced, São Paulo seems the safest city, but then again I mostly hang out in highly secured areas.

It is hard to imagine for Slovene people living in constant fear of being robbed, hit by the bullet or attacked with any other cold weapon. But this is a reality here and you have to live with it. Of course we try to stay away from dangerous areas and we are being careful on every step we make, but that doesn’t mean we are living in constant fear, locked in our homes.

How do you spend your free time?

While in Salvador I spend it mostly at the beach and sometimes in a non-commercial cinema where I used to work. In São Paolo I am usually too busy during the week, and I grab every opportunity to fly back “home” to Salvador at the weekends.

How is the quality of life in terms of economic, social and health environment?

Here you have to pay for everything, so it all depends on your income.  There are some kind of social programs for those who are socially endangered, but this is of course not enough to have a decent life. I am very flexible and I am totally comfortable with my walk of life here.

Is it hard to get a job in Brazil?

Currently the country is in big economic and political crisis, so it is not easy. And it is even harder for us expats to get a fair paid job.

Can you have a decent life with an average Brazil salary?

Depends on how you define decent, but if you adapt to your incomes, yes, you can.

What about compared to Slovenia?

The wages in São Paulo are the highest in the country and the further north you go, the lower they get. And so does the living standard. However you can’t compare the countries directly, because Brazil is still considered a developing country.

Brazil is huge, but still, can you name 5 things every wanderlust should see there?

And in São Paolo?

Numerous restaurants with cuisines from every corner of the world, museums, music festival Lollapalooza and the biggest city park Ibirapuera.

That would be Feijoada and since I am a vegetarian, I don’t eat it at all. I do, however, like the exotic Bahian cuisine with coconut milk, palm oil, lots of vegetables and tropical fruits, fish and seafood.

How often do you return home?

Not as much as I would like to. Usually once per year.

How has Slovenia changed in your eyes since you moved?

I notice that Slovenes constantly complain. Like their life is the most miserable in the world.

What do you miss the most?

Only family and friends. And literally nothing else.

Are there any Slovenes living near you, do you hang out?

São Paulo is its own world and everyone is here, including Slovenes. I usually meet them due to my job. The real friends are still in Slovenia, and some newest ones also in Salvador.

Do you get a lot of visits from Slovenia?

At the beginning there were quite a lot, some even came several times. Lately the number of visits has been declining, probably also due to the fact that São Paulo is not an attractive vacation destination. 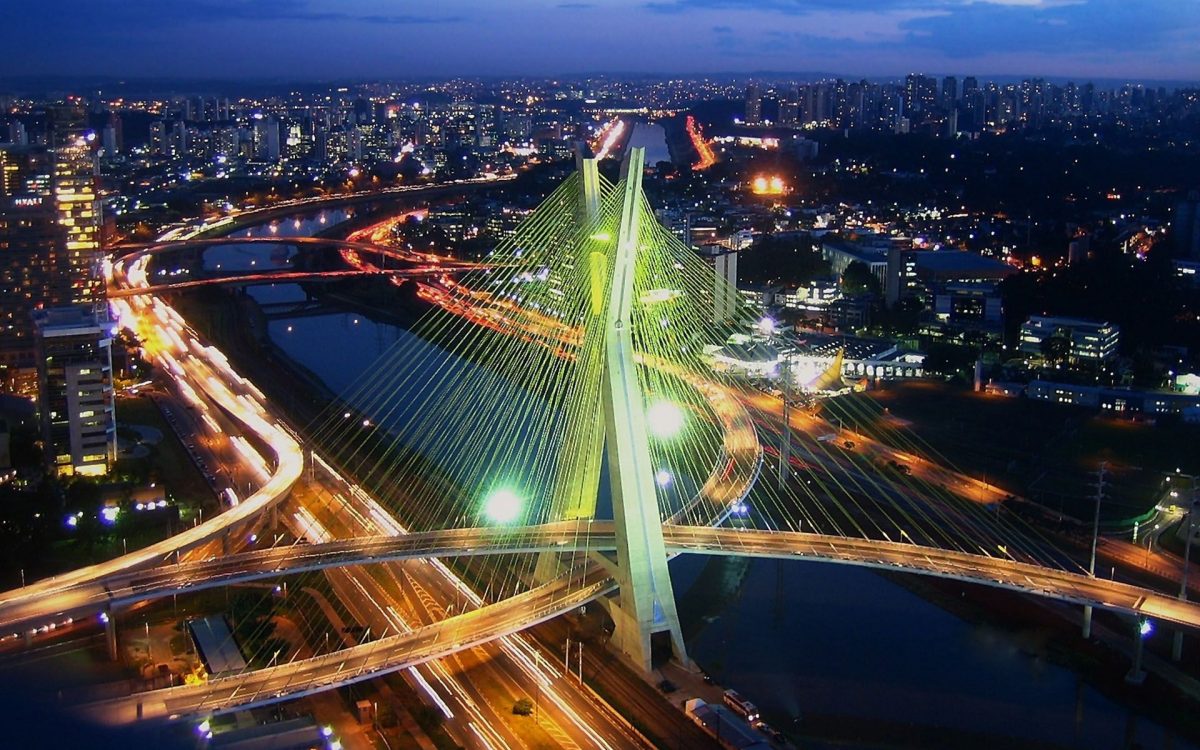 What do friends usually ask you?

“How can you live here?”

Do you ever plan to come back?

I am not thinking about it as this point. I am living for the moment and I am right where I want to be. Of course one day I would like to return. Maybe soon, you never know.

Coffee in Slovenia, when? 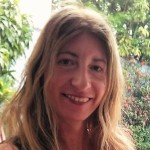 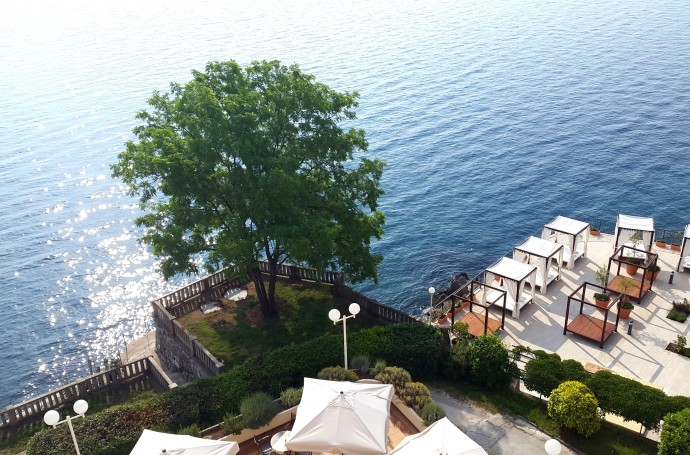 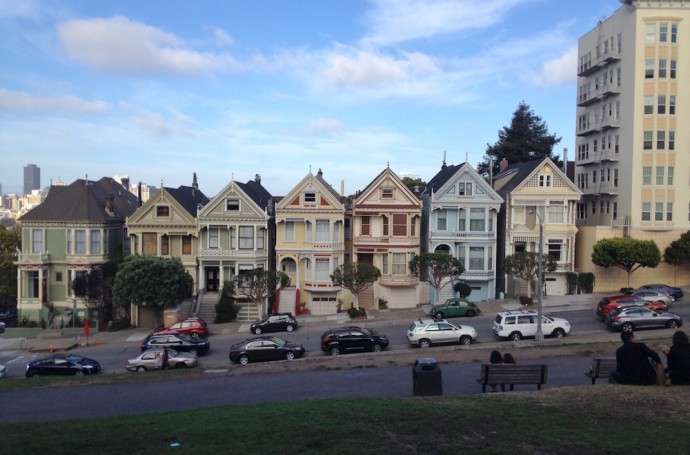 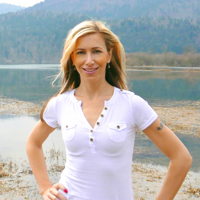